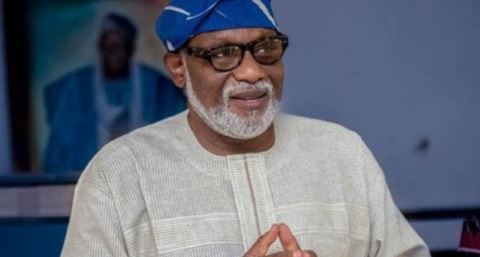 The move by Ondo State Governor, Rotimi Akeredolu, to establish a legal marijuana industry in the ‘sunshine’ state may have hit the rocks even before his very own eyes.

This is just as findings by journalists on Saturday showed that Akeredolu is not likely to find a willing ally in the Federal Government over his pursuit.

Despite the collaboration being received from the National Drug Law Enforcement Agency (NDLEA), the governor has been disowned by the Presidential Advisory Committee for the Elimination of Drug Abuse (PACEDA), an appendage of the Presidency.

PACEDA, in a statement made available to the media on Saturday, stated that no amount of money could be worth the lives of those that would be affected should marijuana be legalized in the country, as being canvassed by Akeredolu and, by extension, the NDLEA.

The warning came four days after Governor Akeredolu advised the Federal Government to encourage the cultivation of medicinal cannabis, also known as Indian hemp, in the country.

The statement was signed by the PACEDA Chair, Mohammed Buba Marwa.

Marwa, a retired military top officer, noted that the timing was so inauspicious, considering that the government had been doing everything to eradicate drug abuse in the country.

“It is disturbing that at this time when about 10 million Nigerians are abusing cannabis, anyone or group will be considering or advocating for Nigeria to legalize the growing of marijuana for economic or whatever purposes.

“Our committee has spent the last six months going round the country to obtain firsthand information about the dangers of drug abuse and how to combat it and we have been faced with the stark reality of how deep the menace has damaged and still damaging lives, especially the youths.

“No doubt, President Muhammadu Buhari was worried about this emergency situation, hence the decision to set up PACEDA to find a lasting solution to the threat. We should not, therefore, fold our arms or keep sealed lips while deliberate attempts are being made to sabotage the genuine efforts of the Federal Government in the interest of the nation.

“We should not forget so soon how many over-the-counter (OTC) drugs were made prescription medicines when millions of our young minds and adults were abusing such. How can we then turn around to call for legalizing the growing of cannabis when the Federal Government is still in the process of curtailing and eliminating the same?

“We dare say that no economic gain is worth the life of any Nigerian daily damaged on the street as a result of the effect of cannabis. There is, therefore, the need for all stakeholders at the federal, state and local government levels to rally round the Federal Government’s efforts at eliminating the menace of drug abuse rather than engaging in any counterproductive venture,” the statement read.

Despite the widespread appeal of Akeredolu's position on social media, some critics have rebuked the governor.

Among those who criticized the governor include Senator Shehu Sani, the lawmaker representing Kaduna Central in the National Assembly.

Sani, who took to Twitter via his handle @ShehuSani on Wednesday, May 15, wrote;

“My brother Akeredolu, Lagos partnered with Kebbi for rice, please partner with Niger for beans, Kaduna for ginger or partner with Benue for yam. Please leave this Indian Hemp matter for now, abeg.”

But Akeredolu is determined in his pursuit, despite several condemnation and backlash received in the last few days.

“The governor believes that the global legal marijuana industry is primed to be a jumbo in years ahead and Ondo State is trying to think ahead of time,” an aide of the governor, who did not want his name mentioned, told a reporter on Saturday. 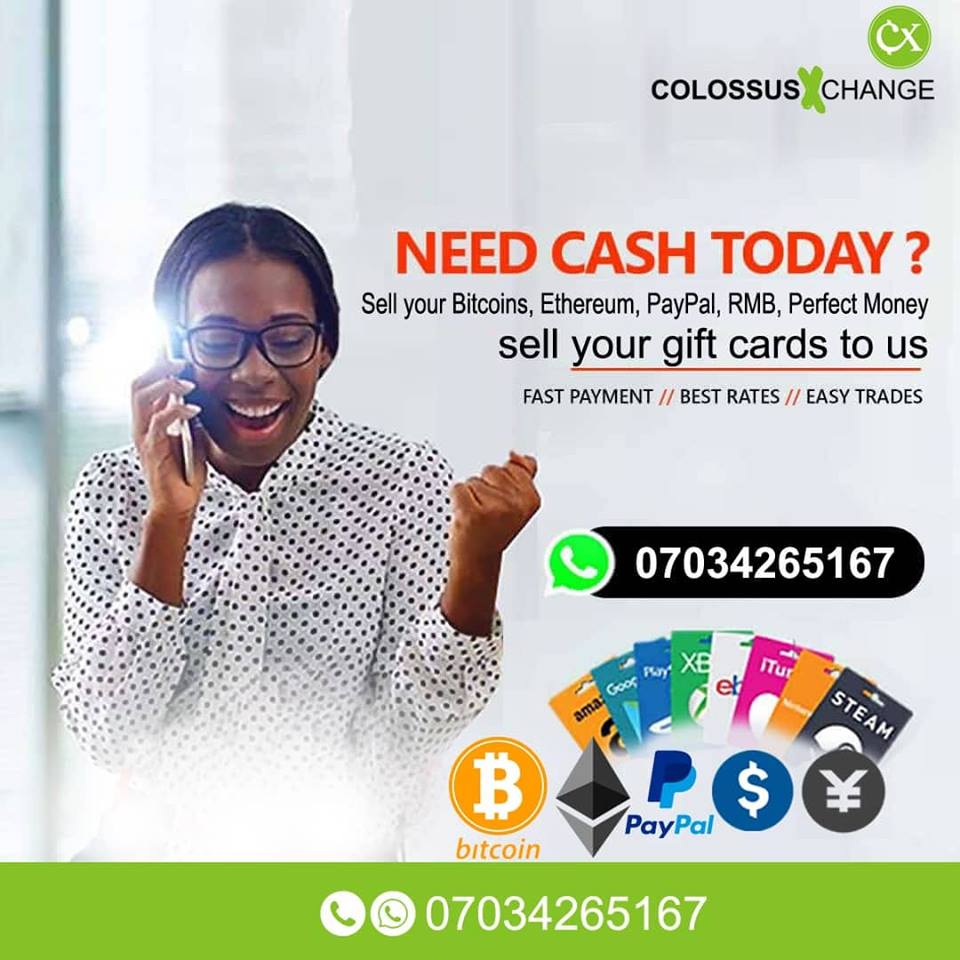 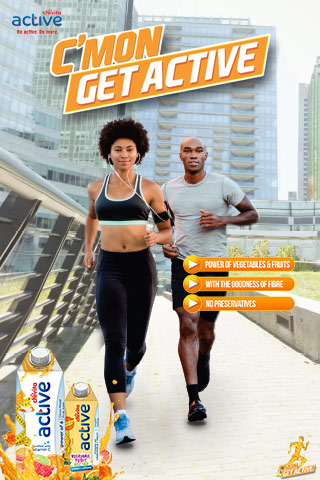 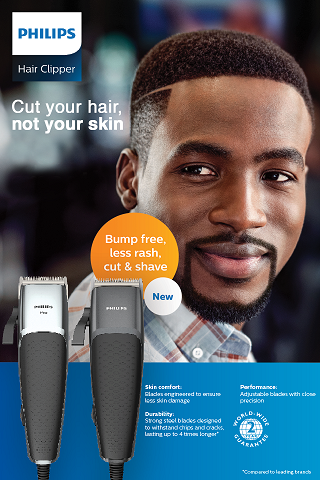 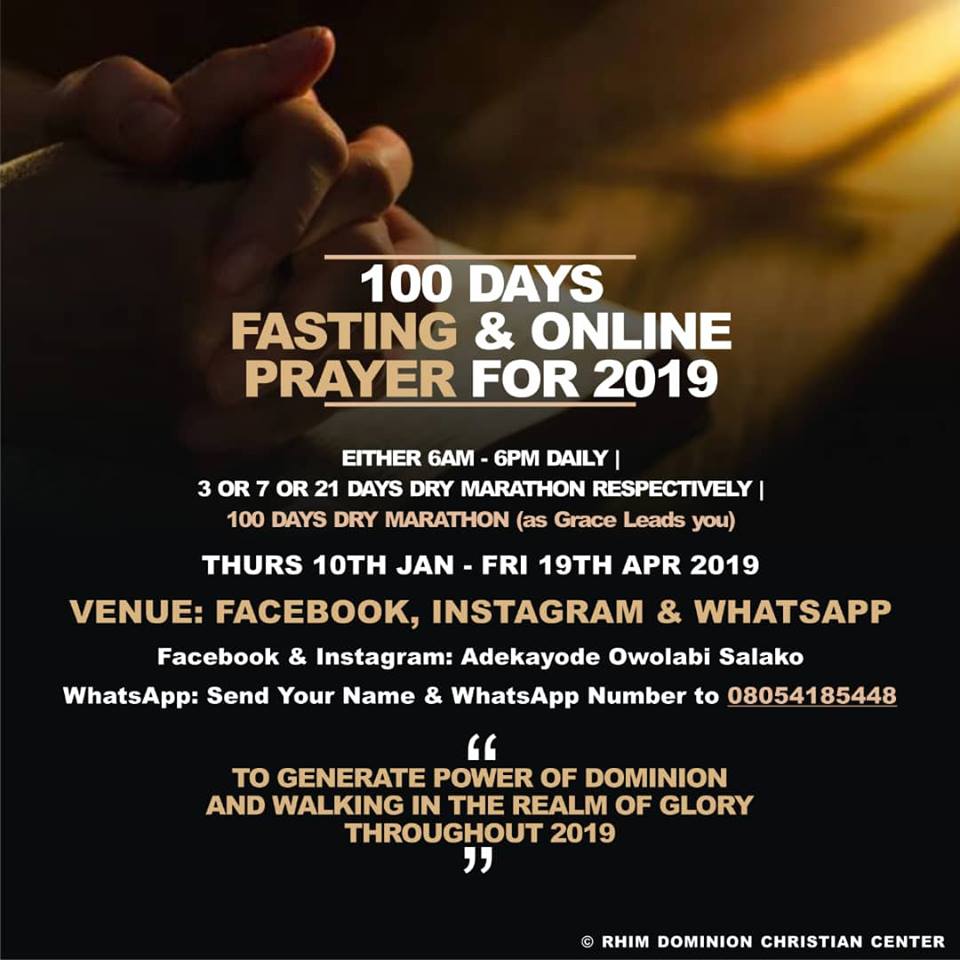 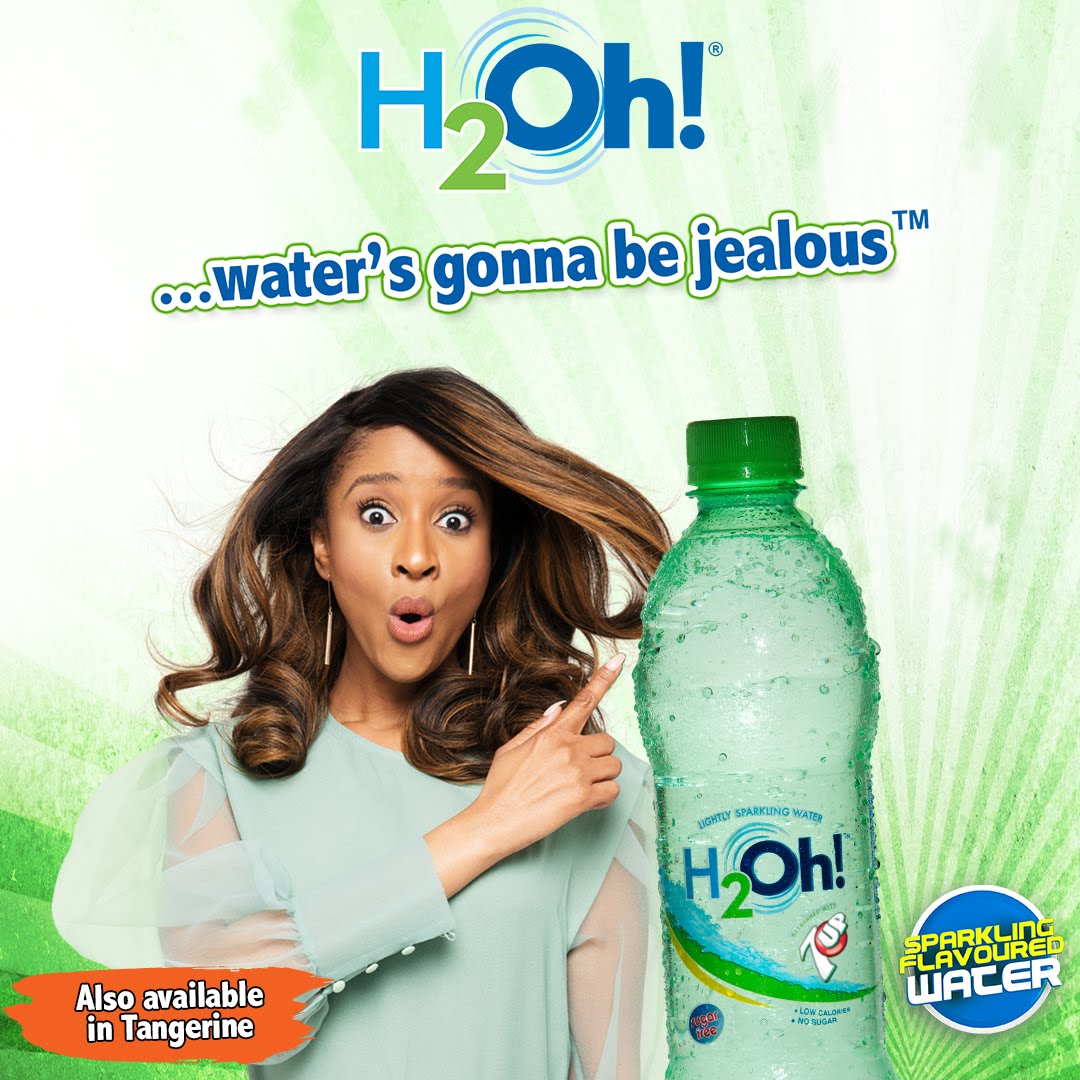